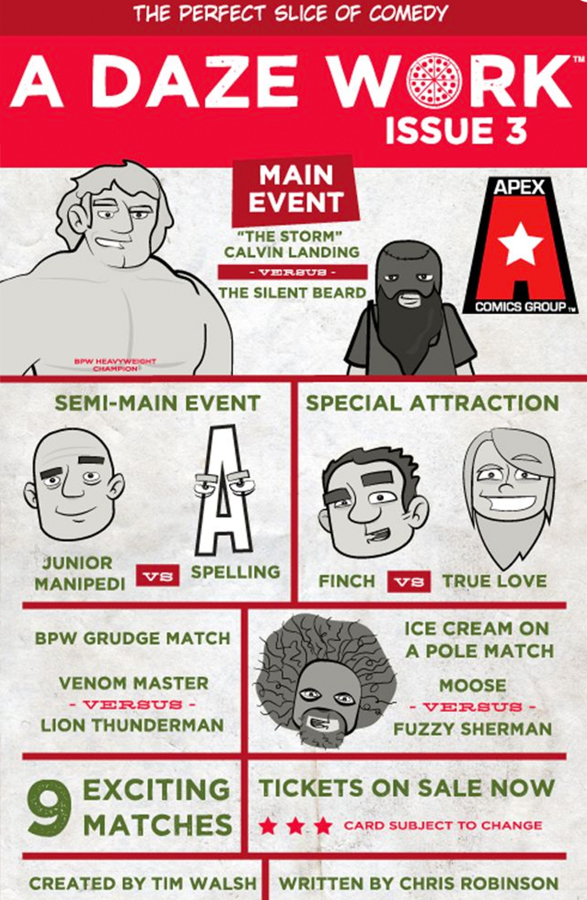 With a lack of cash to fix the fridge, the gang from The PLUS set up shop at a local wrestling event to do what they do best: PIZZA. When one of the wrestlers takes a liking to Holly, Finch can't contain his frustration over the budding romance. While hearts are being broken outside the ring, bones are being broken inside by the stars of Big Pounders Wrestling. While these titans of the squared circle are bringing the action... hold on a sec... Who's that small bearded guy taking on the champ?

Created and Illustrated By: 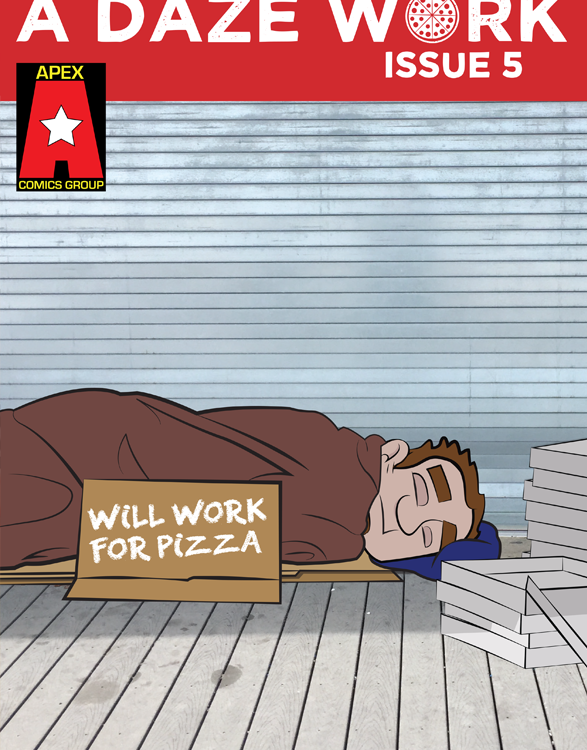 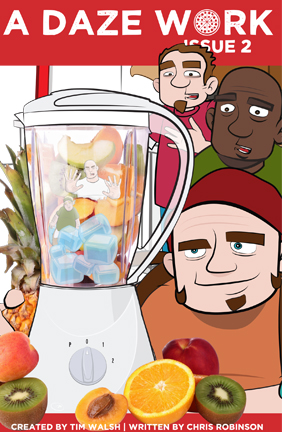