What’s it about? It’s about comedy with A DAZE WORK. It’s about World War II Germany and VAMPIRES vs. NAZIS. It’s about aliens in 1950s L.A. with the first digital edition of the multiple-award winning ATOMIC AGE. It’s about surreal sensibilities and imaginative neo-noir taking place in L.P. DANIELS’ SPLIT CITY. It’s about teenage friends and an alien war in DESIGNATED. And it’s about a man lost in space-time, trying to get home to his family, while learning that a supervillain may be Earth’s savior in the epic, superhero series PHAZER.  A Daze Work follows Finch and Barry, friends who work at a pizza place on the Jersey Shore while trying to find their place in the world. Each month, they and a cast of characters try to keep The Plus alive, while wacky customers and money problems threaten to derail their plans. A Daze Work is the many days’ work of Tim Walsh, an award-winning graphic designer, and writer Chris Robinson, a comedian, improviser and YouTuber. Available now at comiXology.com.

Vampires vs. Nazis, by creators Mariano Nicieza, Rachael Platt and Carl Maiorino, scriptwriter Frank Lovece and artists Jeff Slemons and Murphey, is a gritty take on World War II, where Nazi predators become the prey of a mysterious assailant with supernatural powers. A horror-filled ride with a twist ending no one will see coming, this project will be bleeding your way soon!

L.P. Daniels’ Split City, by writer-creator L.P. Daniels and artist Sam Carlin, is Quentin Tarantino meets Will Eisner at the corner of “What the hell?” and “Oh, cool!” There are 30,000 divorces a year in Split City, N.J., “The Divorce Capitol of the Garden State.” And with them come many bizarre tales of marital bedlam. With action-packed stories of divorce, suicide, murder heartbreak, deception and greed, it’s a sly, postmodernist film noir with a pulp-fiction tone. Coming soon!

Designated, by writer-creator Mark Torres and artists including Eric Vincent, focuses on a group of ordinary teens and tweens, who find themselves given gifts that could tip the balance between two alien races at war on Earth. Coming soon!

Phazer Universe is the umbrella title for Mariano Nicieza’s four new superhero-adventure titles: Agent Three Zero, Blackray, Blue Sultan, and the flagship, Phazer. When a sabotaged government experiment propels scientist Mark Moreno through time and space, he finds himself manifesting a different superpower each time he materializes. Wanting only to return to Earth and his family, he finds himself pursued by the monstrous alien Krauhzz — and that the “lab accident” precipitating his plight was not accidental. In a generations-spanning story of family secrets and lies, Mark Moreno — Phazer — becomes the crucial cog in the supervillain Blue Sultan’s effort to save Earth from alien invaders … by any means necessary, no matter who gets sacrificed. Phazer available now!

Apex Comics Editor-in-Chief FRANK LOVECE has written for Marvel, Dark Horse and Harris Comics, including the Marvel / Epic miniseries Atomic Age and Marvel’s Hokum & Hex and Nightstalkers, featuring Blade. An editor and journalist and the former senior editor of Syfy.com, he has published books including Citadel Press’ The X-Files Declassified and William Morrow’s Godzilla!

Apex Comics Art Director WILSON RAMOS JR. is a 25-year veteran illustrator and designer for Marvel Comics, DC Comics and others, who has worked on comic books and trading cards. He has been nominated twice for an Eagle Award and for an Eisner Award for his coloring and lettering work. Ramos is co-creator of Section 8 Comics’ Team Kaiju. 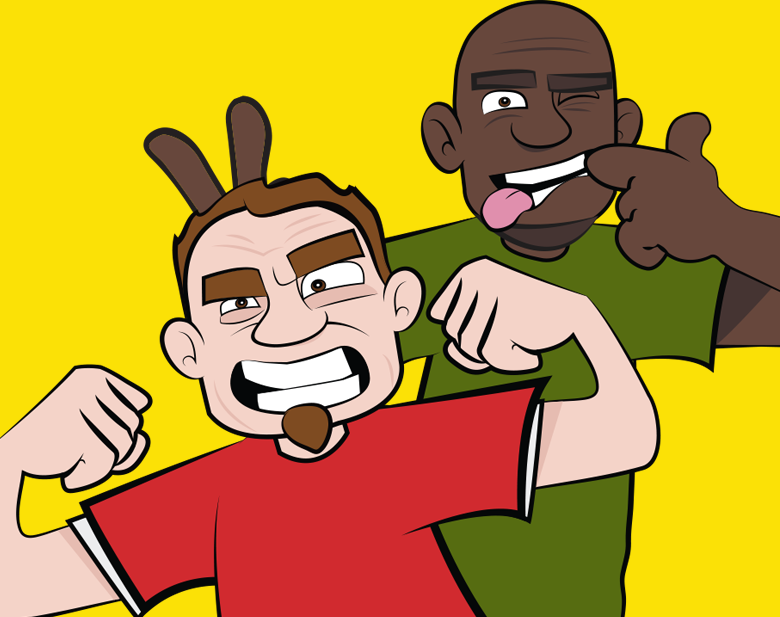 A Daze Work at Comic Con 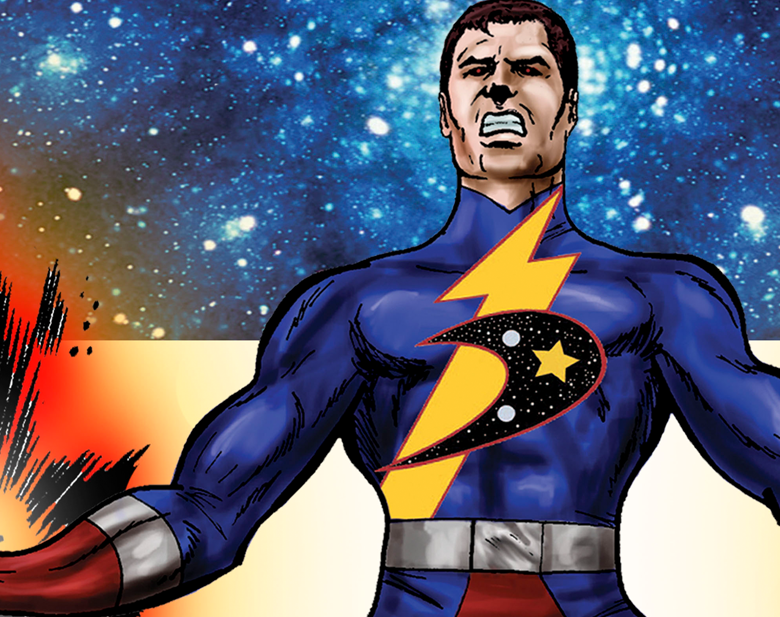 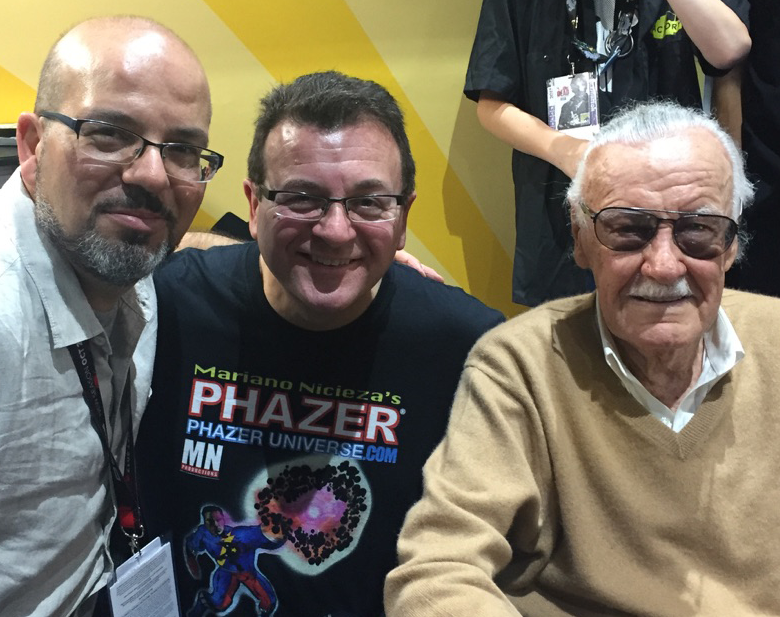